floating connects people to others and themselves, your mind can work and create solitude, which then leads to the ability to excel in chosen fields of study, creativity and personal endeavours.

The main reported benefit of floatation rest on the mind is a strong calming effect, floatation in sensory deprivation has been shown in some studies to bring the brain into its lower wave frequencies, these levels are normally only seen for short periods of time while sleeping. When rest is introduced within the floatation tank, these states are known to persist far longer than occurs during normal bed rest, furthermore, these states are also documented to occur while the participant is still consciously awake, something that is rarely possible during bed rest, but is sometimes seen in advanced meditation.

These states of conciousness produced by the floatation pod do no occur in normal everyday life, and unless already a master of meditation, only in a floatation tank can one have this type of experience. 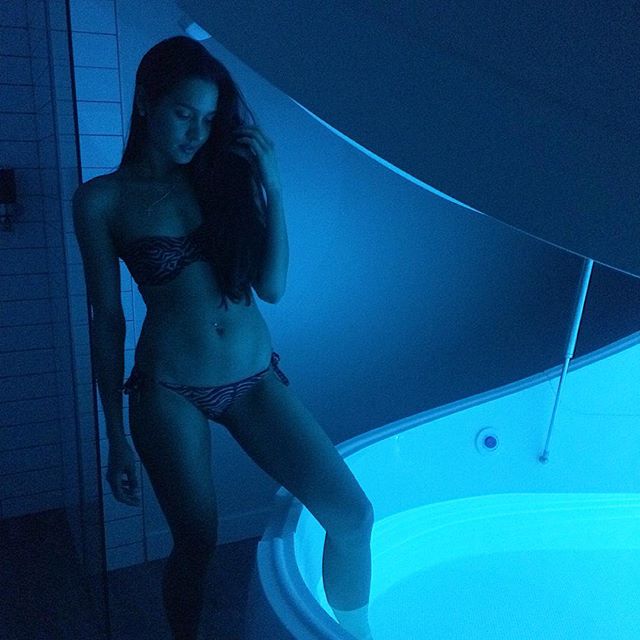 A great example of floatation rest benefits is a study completed in 2011, called “The Effect of the Flotation Version of Restricted Environmental Stimulation Technique (REST) on Jazz Improvisation”, completed by the University of British Columbia in British Columbia, Canada. The two doctors conducting the study were Oshin Vartanian, PhD & Peter Suedfeld, PhD. The full study can be Viewed Here, however our summary is presented below:

In summary, musicians were observed and studied in their musical ability using improvisational jazz sessions before floatation. They were later provided a floatation session then tested once more. Both performances were then rated by professors of music specialising in Jazz. The study concluded that there was an increase in the level of creativity following a floatation session compared to beforehand. The professors were not told about the experiment until after their assessments were completed. The study concluded that music created after floatation was superior in comparison to music created without the rest period in a floatation tank.

There is however, a lack of a concise scientific theory to clearly measure the effects of floatation tank rest towards its stated benefits, some attempts to create this kind of theory were started in the early 1990’s, but were abandoned due to a lack of private and public funding.

Today the research done on floatation therapy has been almost entirely based around observational assessments, such as those previously mentioned with Jazz musicians. This method of comparing ability combined with personal testimony are the most common forms of measuring the benefits of resting using a floatation tank.

These methods are by no means undertaken on a scale large enough to create a proven science. The situation however may change in future, as the popularity of this type of private and personally elective experimental treatment becomes more widely known and accepted.

You can view more information at the Melbourne Float Pods website.